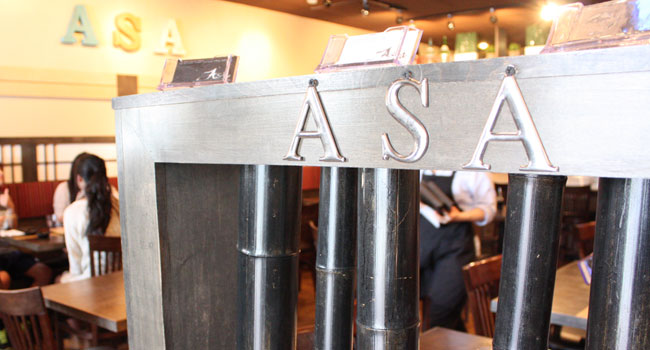 Proudly Served in Kerrisdale Since 1996.

ASA Sushi, a contemporary Normal Heights sushi restaurant, has been the first pick of sushi novices and discerning epicures alike, and the reason is clear: ASA Sushi’s traditional use of fresh seafood is combined with colorful twist to standard sushi repertoire, so plates are continuously kept guessing.

We are ranked one of the best sushi restaurant in Kerrisdale, Vancouver.

The menu at ASA Sushi is a testament to both time-honored sushi-making and the powers of the creative Canadian imagination. In addition to classic nigiri, sashimi and rolls, ASA Sushi has developed its own distinctive creations, innovatively devised with additions.

While ASA Sushi’s dishes exhibit a range of flavors and varying degrees of traditionalism, one thing remains constant : each plate is made-to-order with fresh, quality ingredients.

With an eye on tradition and a talent for ingenuity, ASA Sushi provides the opportunity to experience sushi like never before. 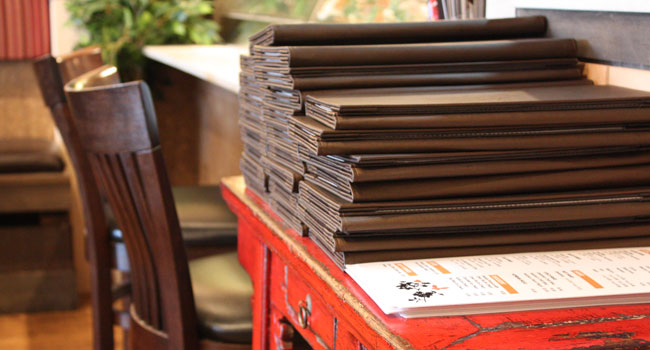